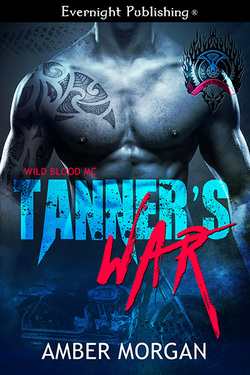 He's not looking for trouble.

Tanner is fresh out of prison and trying to stay clean. His place in Wild Blood MC demands it. But when he nearly runs over a terrified woman, trouble finds him. Beth needs a savior and Tanner can't say no.

Beth chose running over a forced marriage. She's got nothing and nobody – until she meets Tanner. But with a fanatical cult leader hunting her, can she risk staying with the first man to defend her?

Tanner's willing to put it all on the line for Beth – even his beloved MC. The fallout will change both their lives.

"Lovers of hard riding, soft hearted heroes will gobble down Tanner's War in no time!" - The TBR Pile 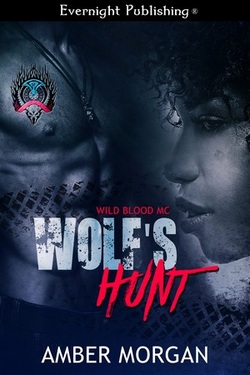 Three years ago Wolf fled New Orleans, leaving heartache and violence in his wake. Now he's got one chance to win back the woman he left behind, Clea Allary. There's just one thing standing in his way – the deadly President of the Voodoo Kin MC, a man who will stop at nothing to finish Wolf and claim Clea for himself. Whether she likes it or not.

Clea's been staying one step ahead of the Voodoo Kin ever since Wolf broke her heart and disappeared. But it's getting harder to cope and there's no way out that she can see. When Wolf crashes back into her life, he offers her a dangerously tempting escape route. But how can she ever trust him again?

​"...gritty and raw and painful. That part made this book a perfect thriller for me and I couldn’t put it down." - Long and Short Reviews 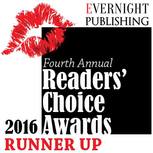 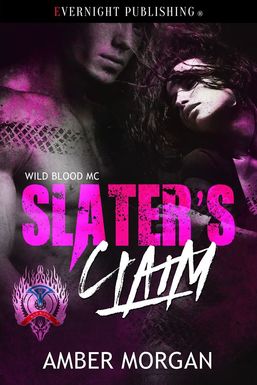 Available now from Evernight Publishing, Amazon US, and Amazon UK.

She won't be tied down.

Freya can't afford commitment. She's deep in debt to a dangerous man and she refuses to drag anyone else into her mess.  But Nathan Slater is forcing his way into her life and her problems - and Freya has to admit, she kinda likes it.

He won't be told no.

Slater is used to being in control. Freya Markham is testing his limits. But Freya's problems could   destroy her, and Slater   just can't let that happen. He's going to fix things, whether she likes it or not. 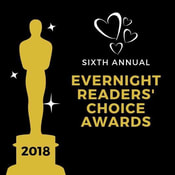 Check out the Wild Blood MC playlist on Spotify!